How do the surroundings of houses and apartments look like

The Netherlands is a constitutional monarchy with its seat of government and the Queens residence in The Hague. Alongside their native language, many Dutch people also speak English, German and French. The country has a population of about 17 million, of whom 83% are Dutch and 17% of other nationalities. The public transportation system is outstanding: planes, trains, trams, busses, subways, taxis and, of course, bikes.

Areas favoured by expatriates for relocation are Amsterdam, Amstelveen, The Hague and Het Gooi. Most rent their apartments or houses. Depending on the area and size of the premises, rental costs vary from € 1000,-- to € 8000,-- per month and upwards. All types of schools are available including the International School, the American School, the British School and a variety of Dutch school systems.

Internationally, the city of Amsterdam continues to rank highly for overall Quality of Living. Amsterdam is one of the top ten cities in the European Union on the basis of 39 criteria including political, social and economic stability, personal and environmental health and safety, educational, recreational and retail facilities, transport and public services.

The citys most consistent strengths are its compactness, international character, culture and nightlife and its accessibility, notably via Amsterdam Airport Schiphol. Employees of international companies can easily find houses and apartments in the rental sector, either in the city center or in the relaxing, leafy suburbs. 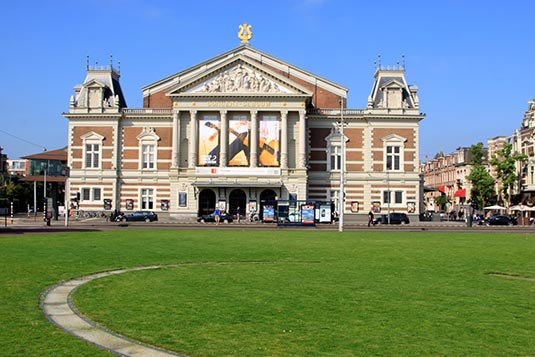 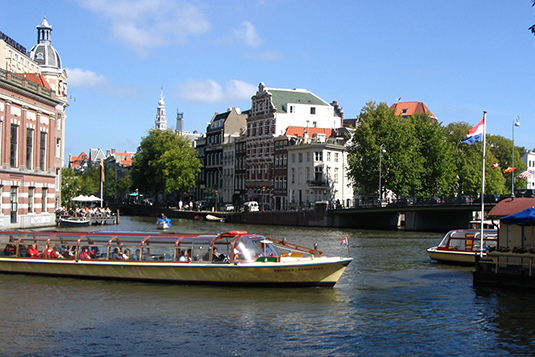 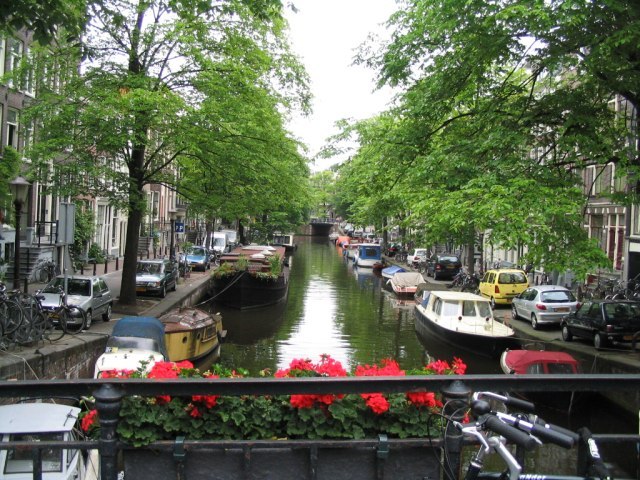 Amstelveen is a suburb of Amsterdam that has proven attractive to many expats because of its superb family-living conditions. Theres a fine choice of apartments, houses and free-standing houses and the quality of public transport into Amsterdam is excellent.

Garages under the apartment buildings and free street parking in most of Amstelveen ensure that parking is hardly ever a problem. The International School is in the neighbourhood and its bus service includes a route into Amstelveen. 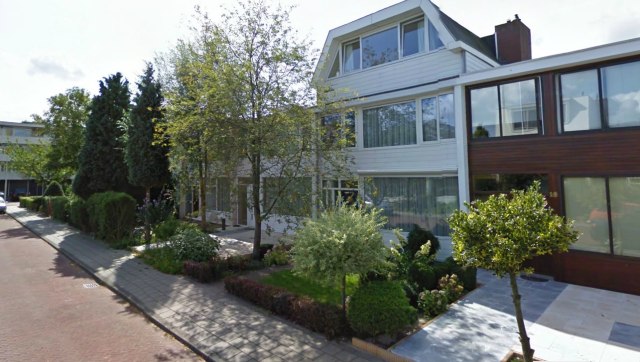 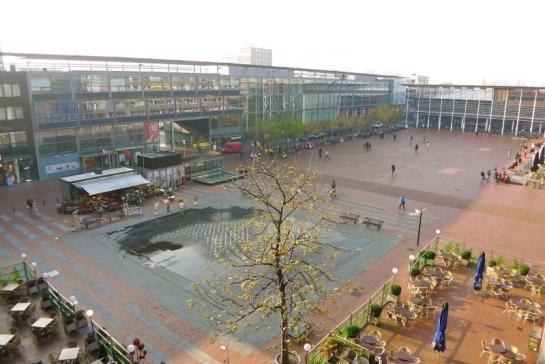 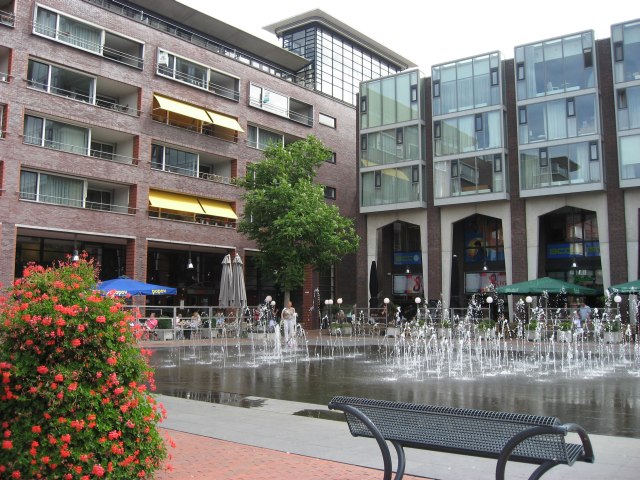 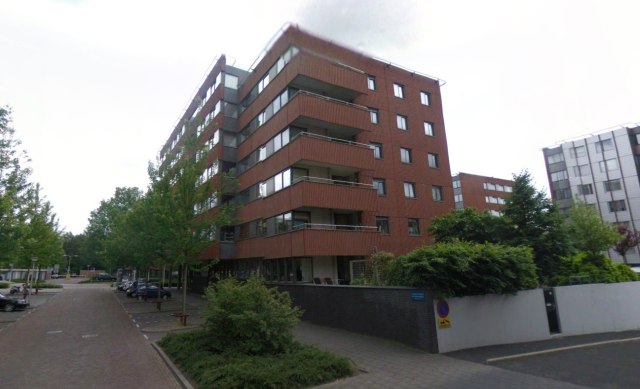 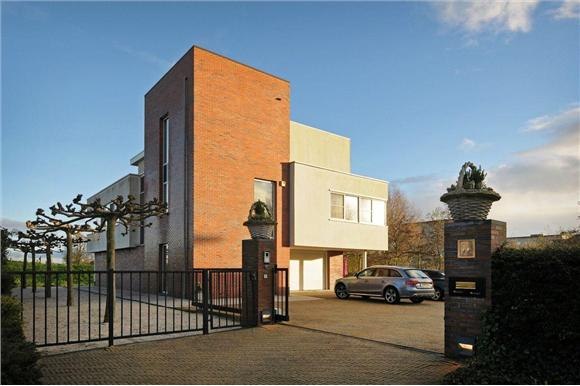 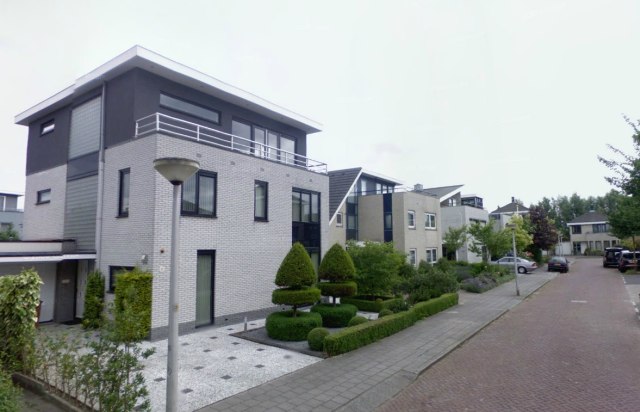 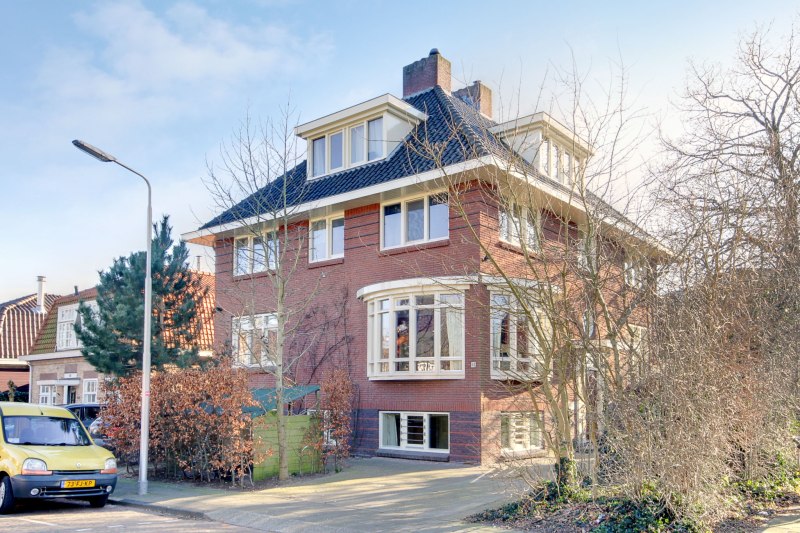